Will Smith is a product specialist at Notch. Before joining Notch, Will founded 4 Point Studios, a company focused on photorealistic 3D rendering of architectural projects using the Unreal Game Engine. During his time at 4 Point Studios, he took traditional architectural plans and turned them into virtual buildings that could be explored on mobile hardware.

Prior to this, he built his reputation as an accomplished lead environment artist in the games industry working on several award-winning AAA titles, including the Batman: Arkham trilogy of games. 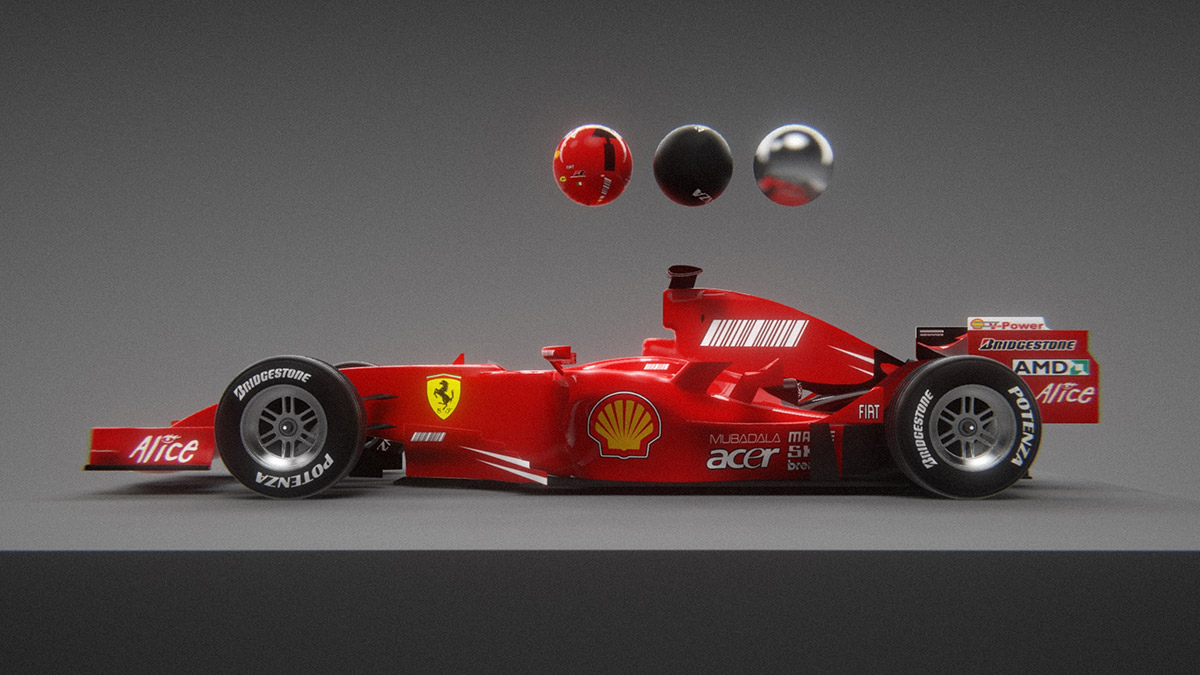 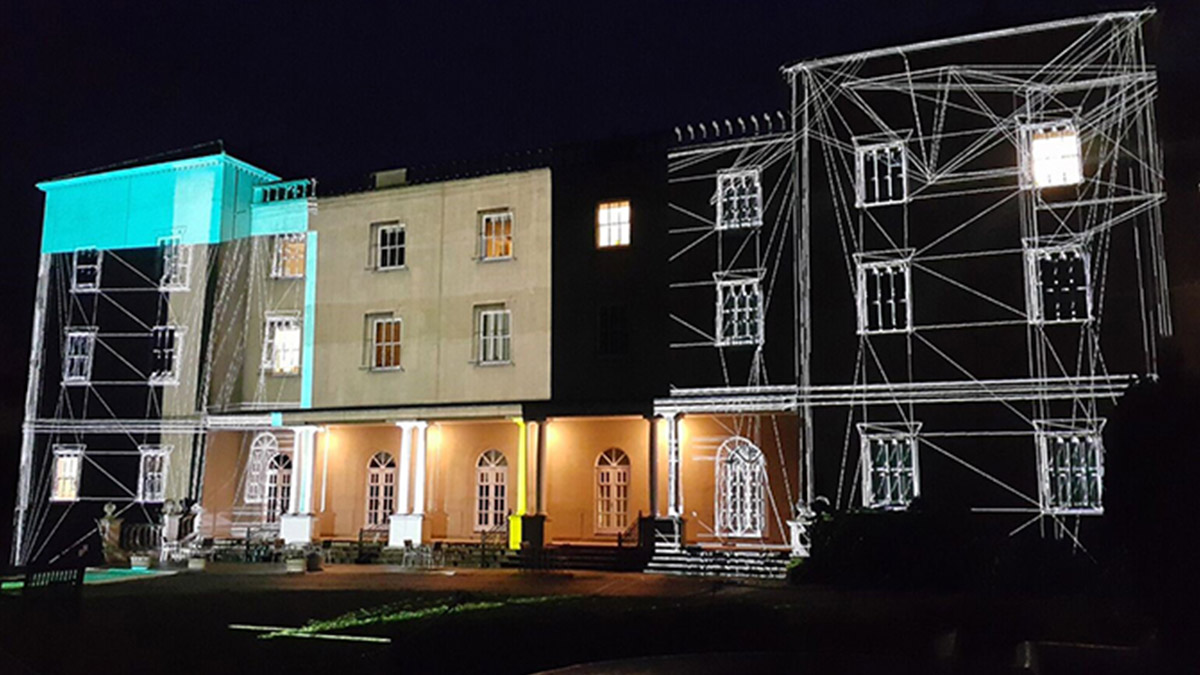 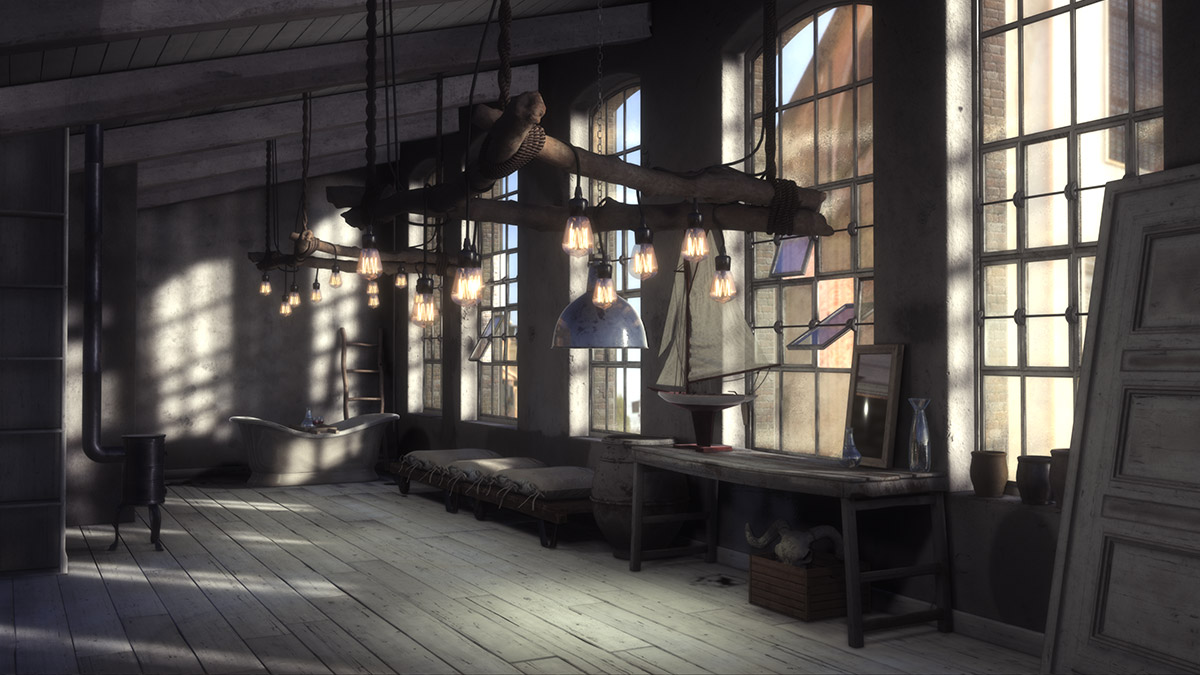