It’s pretty satisfying to make visuals that sync and react perfectly to live or pre-recorded music. But what if things could go the other way and the visuals created the music instead of being an afterthought? In this session, Brett will go through a couple different methods he uses to generate music in Ableton Live from visual systems in Notch. This will be a modifier heavy talk with demonstrations of his MIDI controller use, OSC pipeline, and a short demo performance. 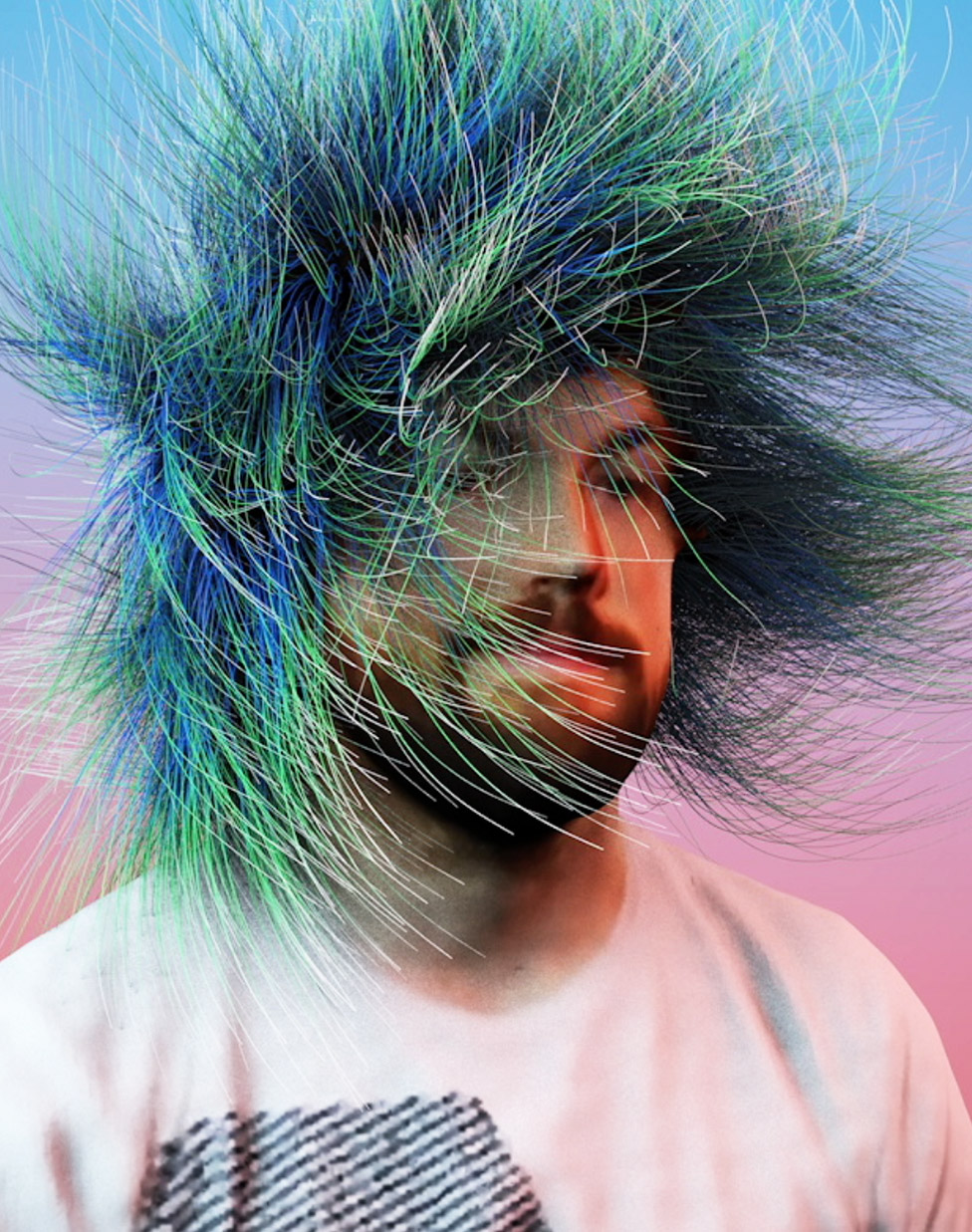 After graduating with an Entrepreneurship degree from UNLV in 2009, Brett started freelancing as a sound and motion graphics designer, creating custom content for the digital signage, slot machines, and nightclubs that took over the Las Vegas strip.

In 2015 he made the move to focus exclusively on concert visuals and was lucky to work as a freelance designer with studios such as Empirical, Silent Partners, TREATMENT, and Neon Black. These studios brought him on to create content for artists such as U2, Bruno Mars, N.E.R.D, and Blink 182. 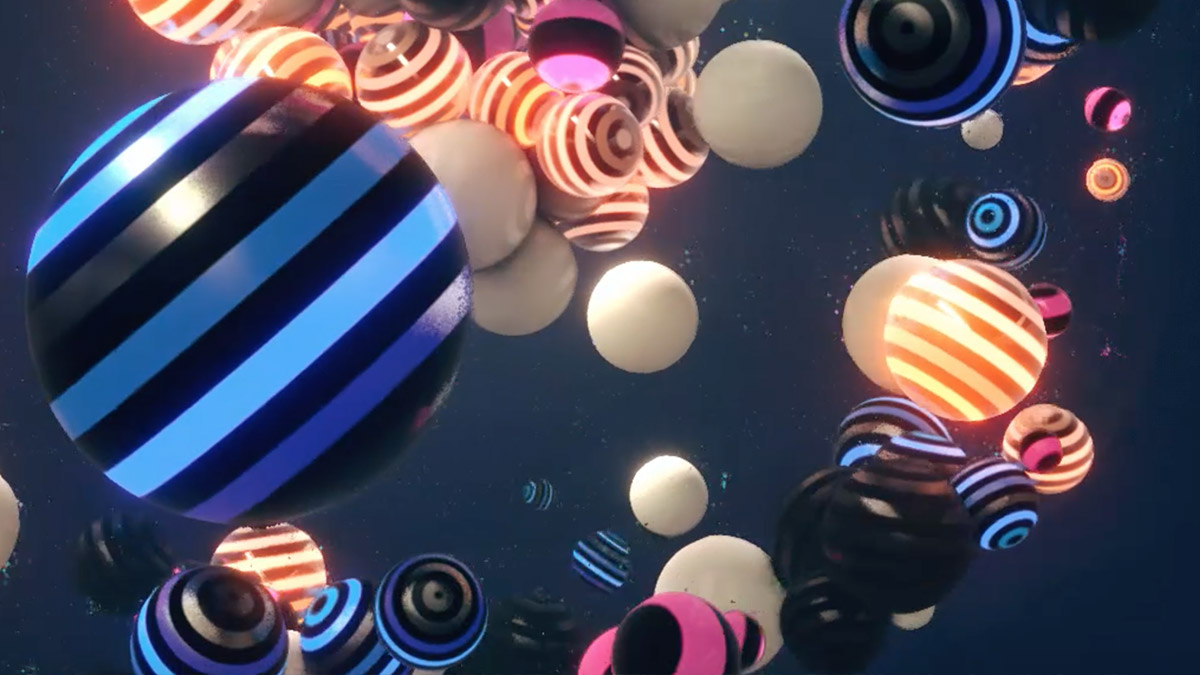 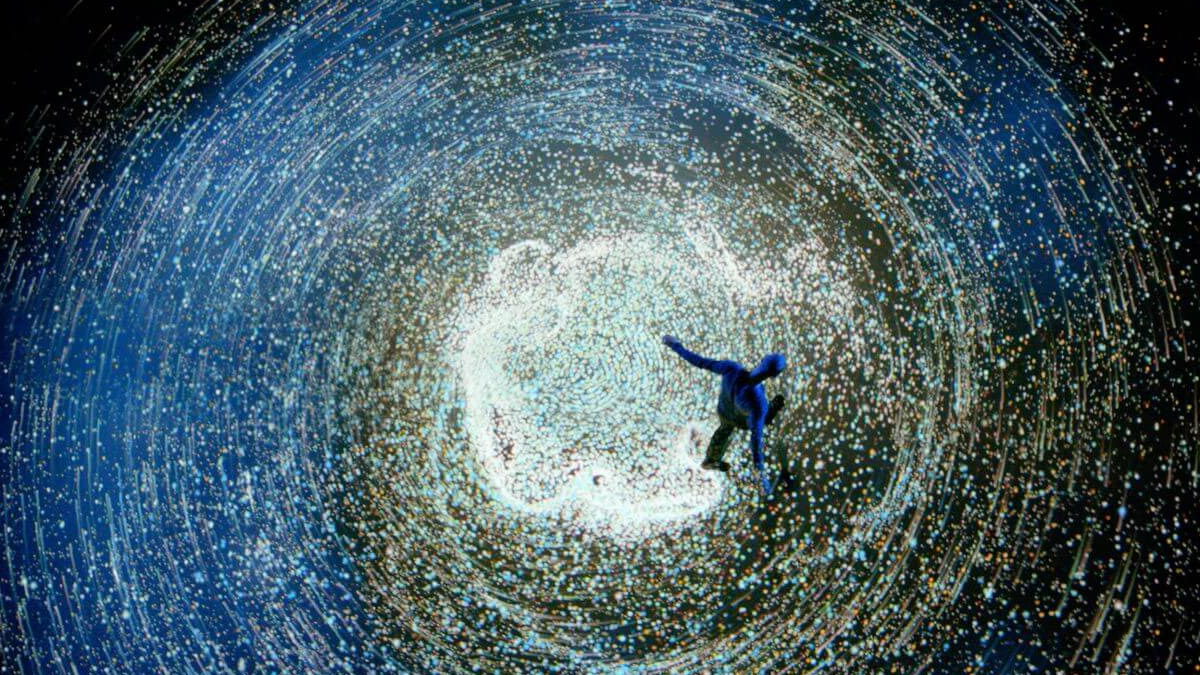 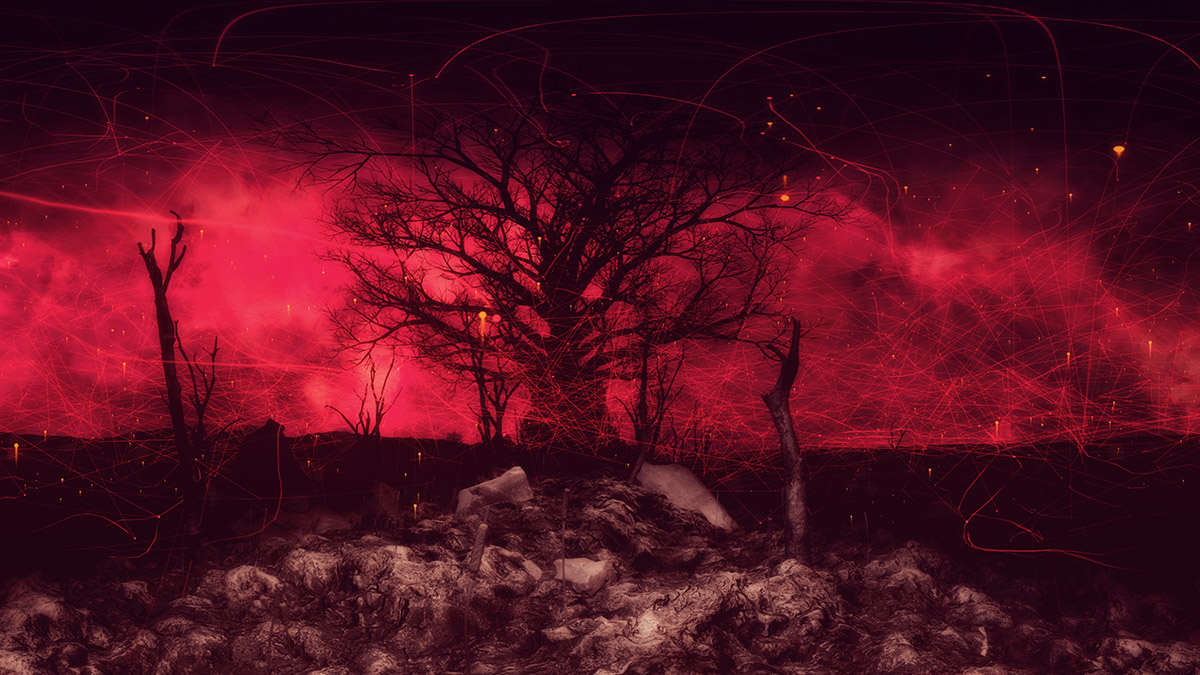